Today begins a week of travel for me. Preparing for that plus trying to squeeze in as much as I could before leaving left me a very tired woman come Sunday night. 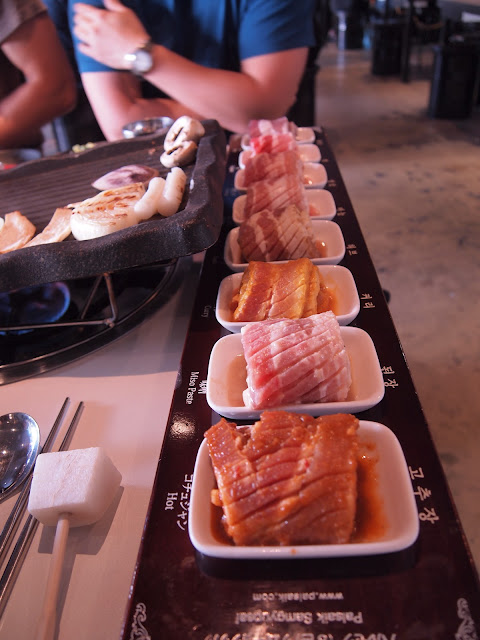 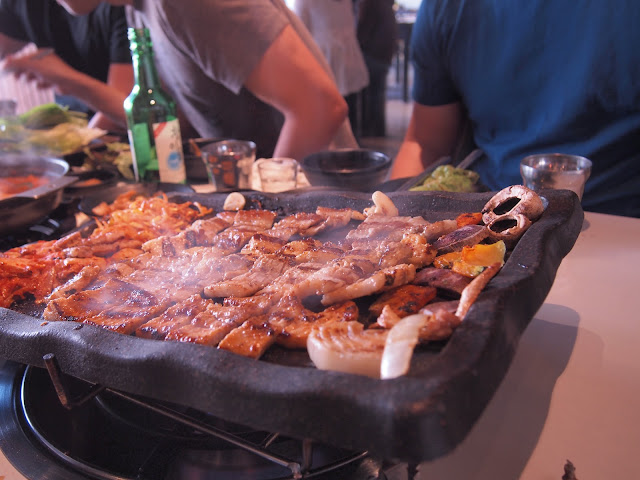