My weekend was equal parts hectic and fun. I had three events I wanted to attend on Saturday night but could only make it to two. The first event which I did not make it to was the Banks Violette opening at Blum and Poe. His show is up until February 11 so there is still time.


[Banks Violette: Vinyl Aesthetics]
The second was my work's annual holiday soiree held at the Canal Club in Venice. Although it was a small space, the food was good and the atmosphere was electric.

The final event of the night was a comedy show at the Sidewalk Theater. Dead Honkey performed hilarious, offensive, and lewd comedy that kept me laughing so intensely it was hard to keep my body and hands still to take pictures. 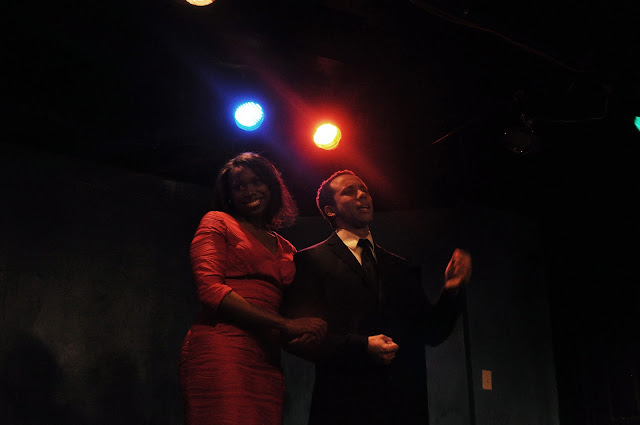 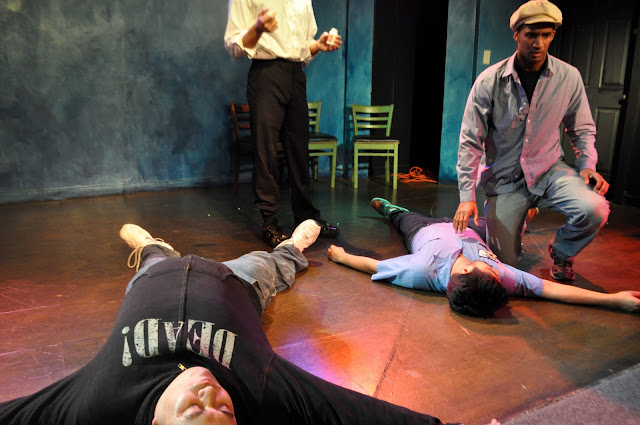 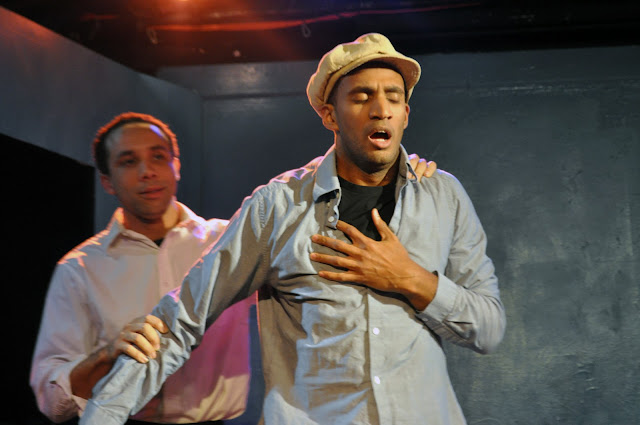 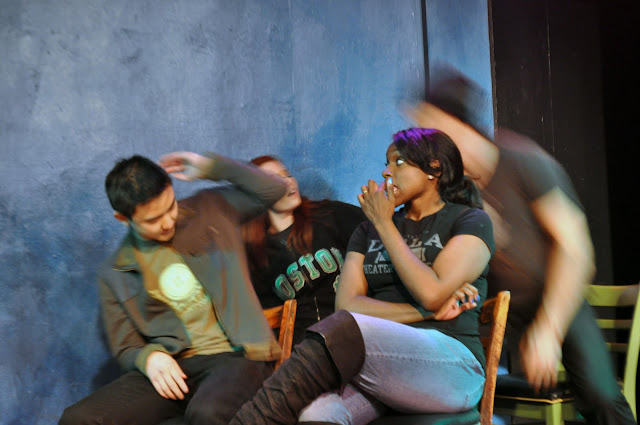 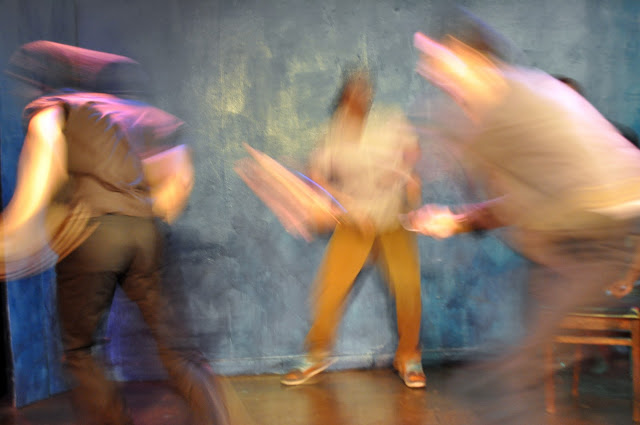 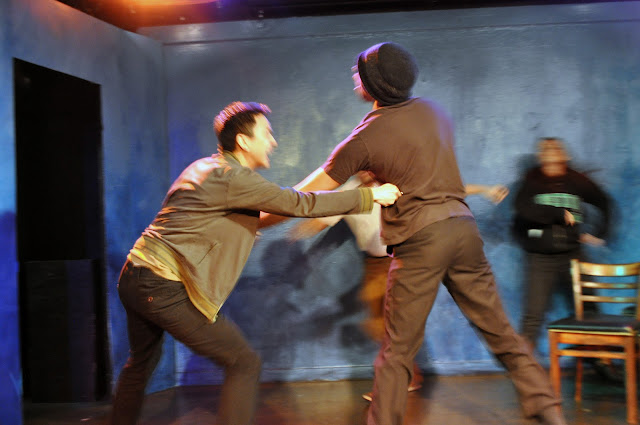 Dead Honkey will be performing at next month's San Francisco Sketchfest and I am excited to be tagging along with them as their unofficial groupie and photographer!
Labels: art, comedy, Dead Honkey, gif, Monica, party, Stories from the Curious City, Venice, work