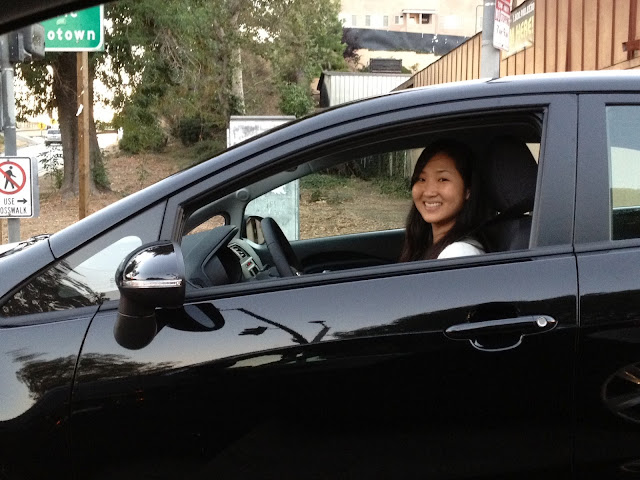 After the test drive last week, BDF and I went straight into negotiations when we went back in. To tell you the truth, I planned to write a little list of advice on negotiations, but I was basically useless. BDF did all the work, and I zoned out whenever he talked to me about strategy and numbers... so sorry. No words of wisdom on the numbers side, but I can provide a few general tips:
And what exactly does one wear to a car negotiation? 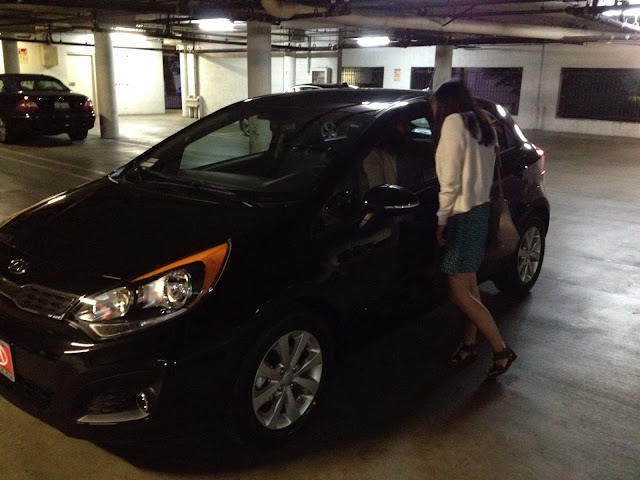 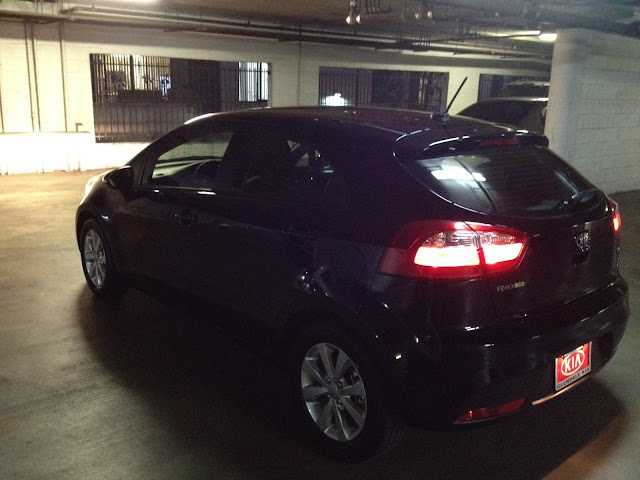