Some tomes I would like to add to my collection. 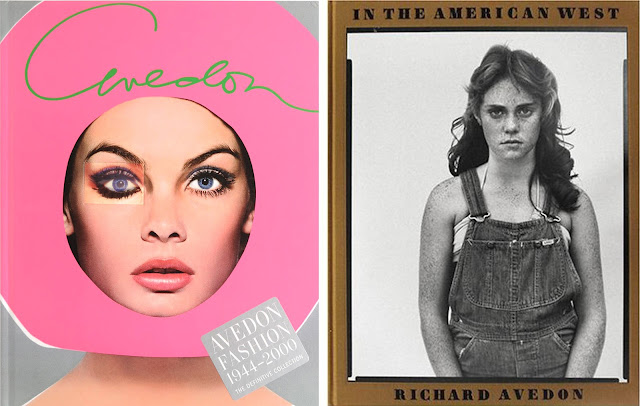 Avedon Fashion 1944-2000 and In the American West: Richard Avedon is one of the greatest American fashion photographers and portrait photographers. The images in these books make my eyes salivate profusely and eventually produce tears. 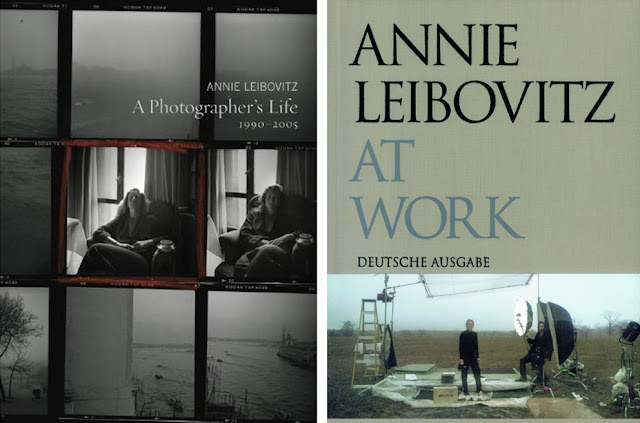 A Photographer's Life: 1990-2005 and Annie Leibovitz At Work:  Another great American portrait photographer. The former is a photographic memoir and the latter is more technical with stories and information about how specific photographs were created. I am as intrigued with the process as I am with the final product. 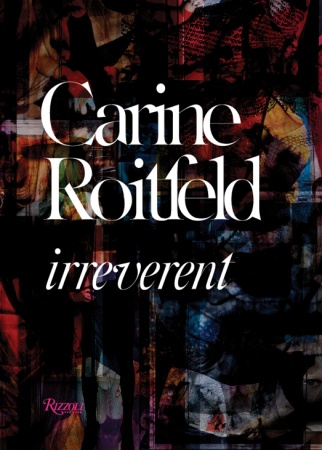 Carine Roitfeld: Irreverent: Carine Roitfield was the editor-in-chief of French Vogue from 2001-2011. She has this badass persona, I want to see what it's all about. 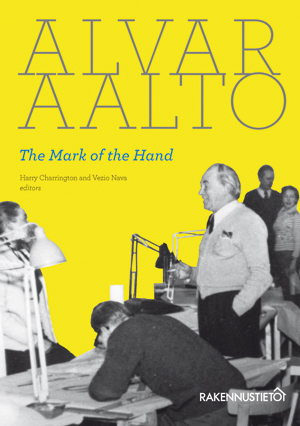 Alvar Aalto: Mark of the Hand: My boss recently told me that Alvar Aalto is his hero. Famous architects, or "starchitects" are so often put on a pedestal and regarded as godly. This book is written from the point of view of the members of Aalto's studio. I'm curious about what made him tick.
Labels: Alvar Aalto, Annie Leibovitz, architecture, art, At Home in the Curious City, books, Carine Roitfeld, fashion, inspiration, Monica, photography, Richard Avedon