MONICA
Over Labor Day weekend we drove up north for a little 10 year dorm reunion at Berkeley. And although we've made the trek countless times, there is always something new to see and explore along the way. This time we decided to make two stops in Paso Robles and Santa Cruz. 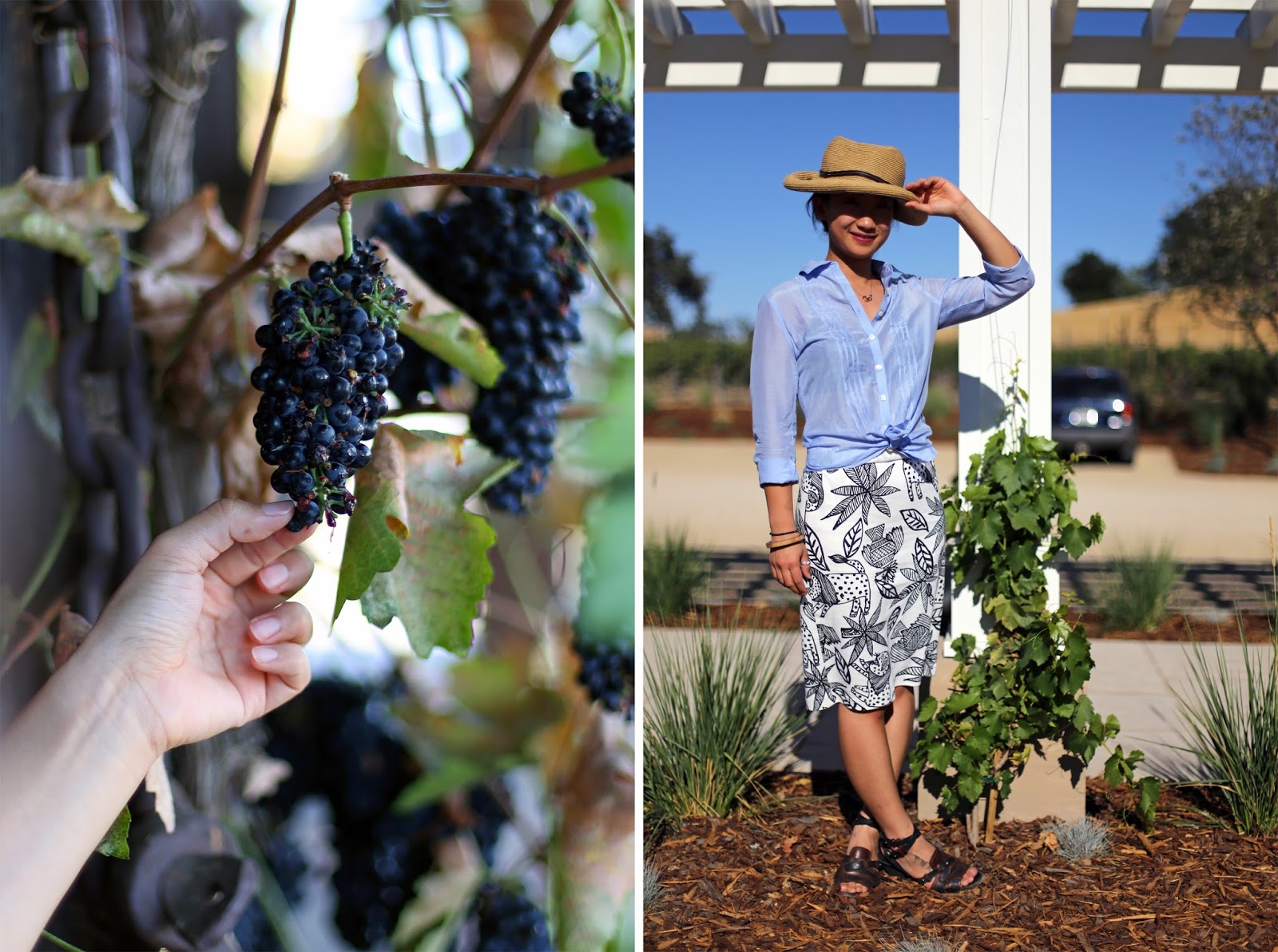 We really enjoy wine but have yet to fully graduate from the lets chug a bottle of Two Buck Chuck phase. In an effort to refine our tastes, we visited three wineries. The first Tablas Creek was my favorite. A traditional and beautiful winery with genuinely passionate and knowledgeable people. We picked up new tips on wine storage and learned about wine maturation and different grape varietals. The second winery was Justin, which is a modern vineyard with a little less warmth but the best wine. One word, ISOSCELES. We mulled over its $70 price tag but regrettably walked out miserly empty handed. However a serendipitous trip to Costco recently led us back to the bottle (at a cheaper price!). Our last wine tasting was at Tobin James. This winery had the vibe of an a old western saloon full of loud and rowdy people. Cheers to good energy, good wine, and having a good time. 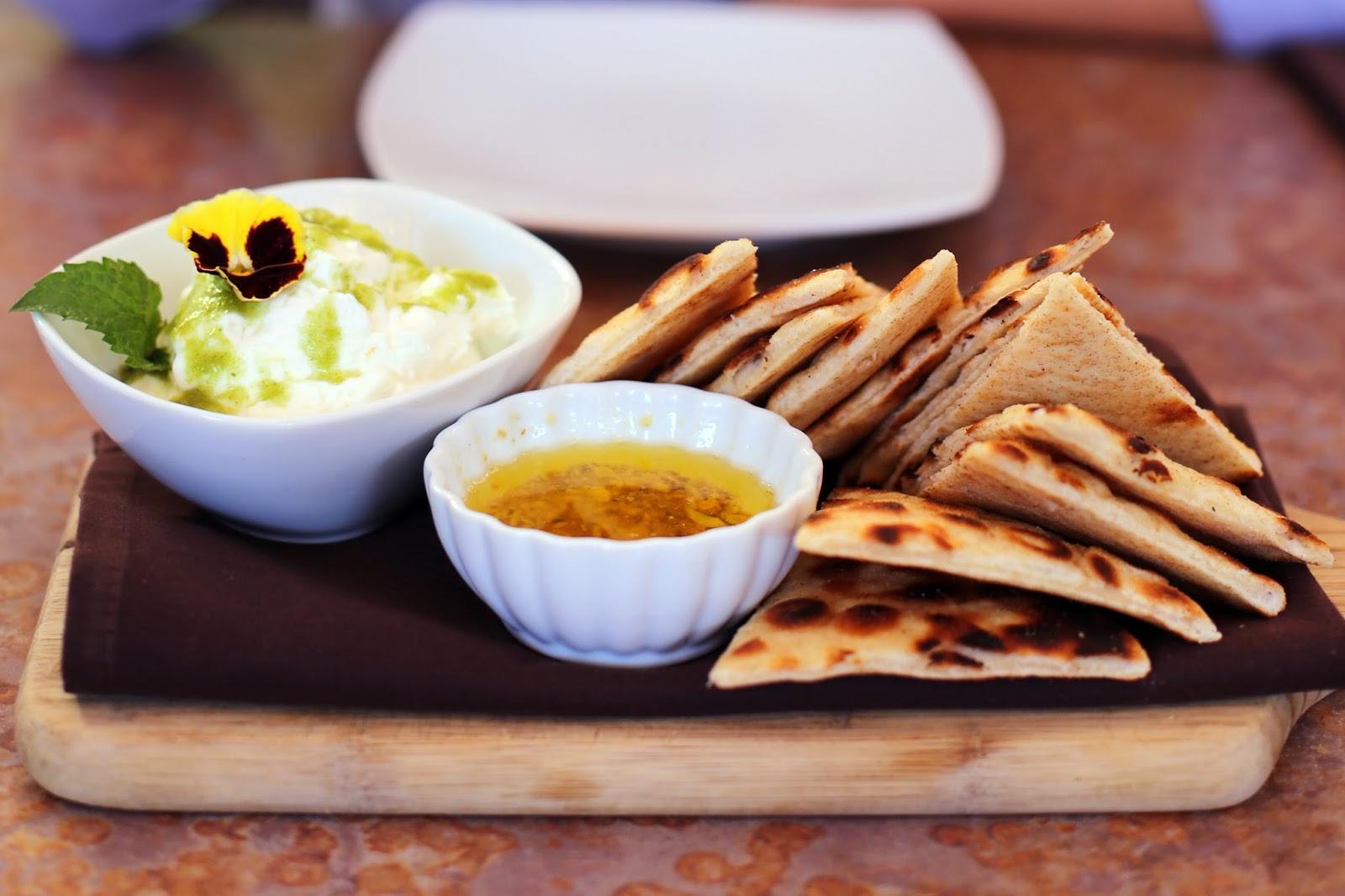 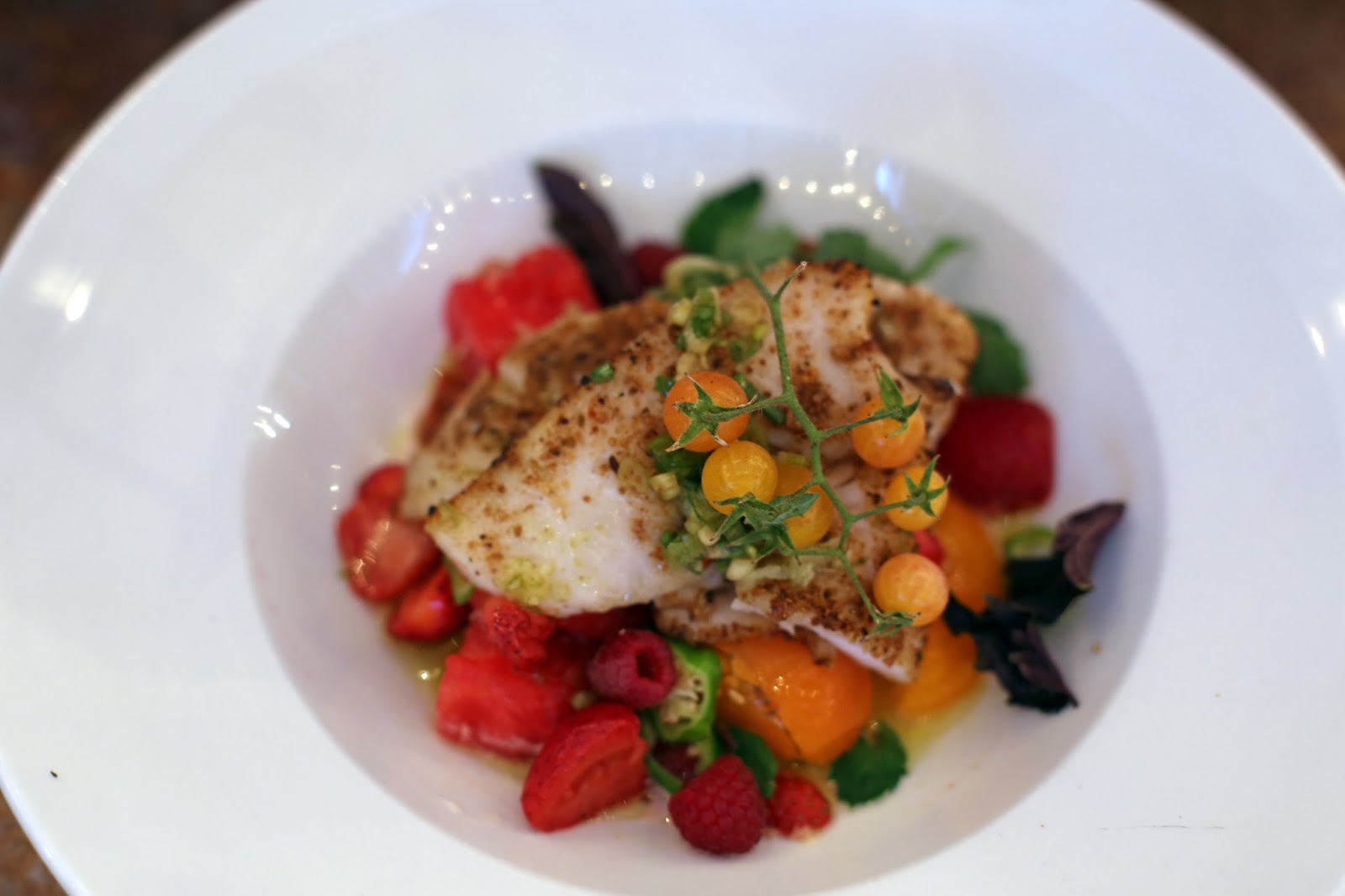 Dinner was in downtown Paso Robles at Thomas Hill Organics. The food tasted as fresh and delicious as it looks, which is always a welcome delight. 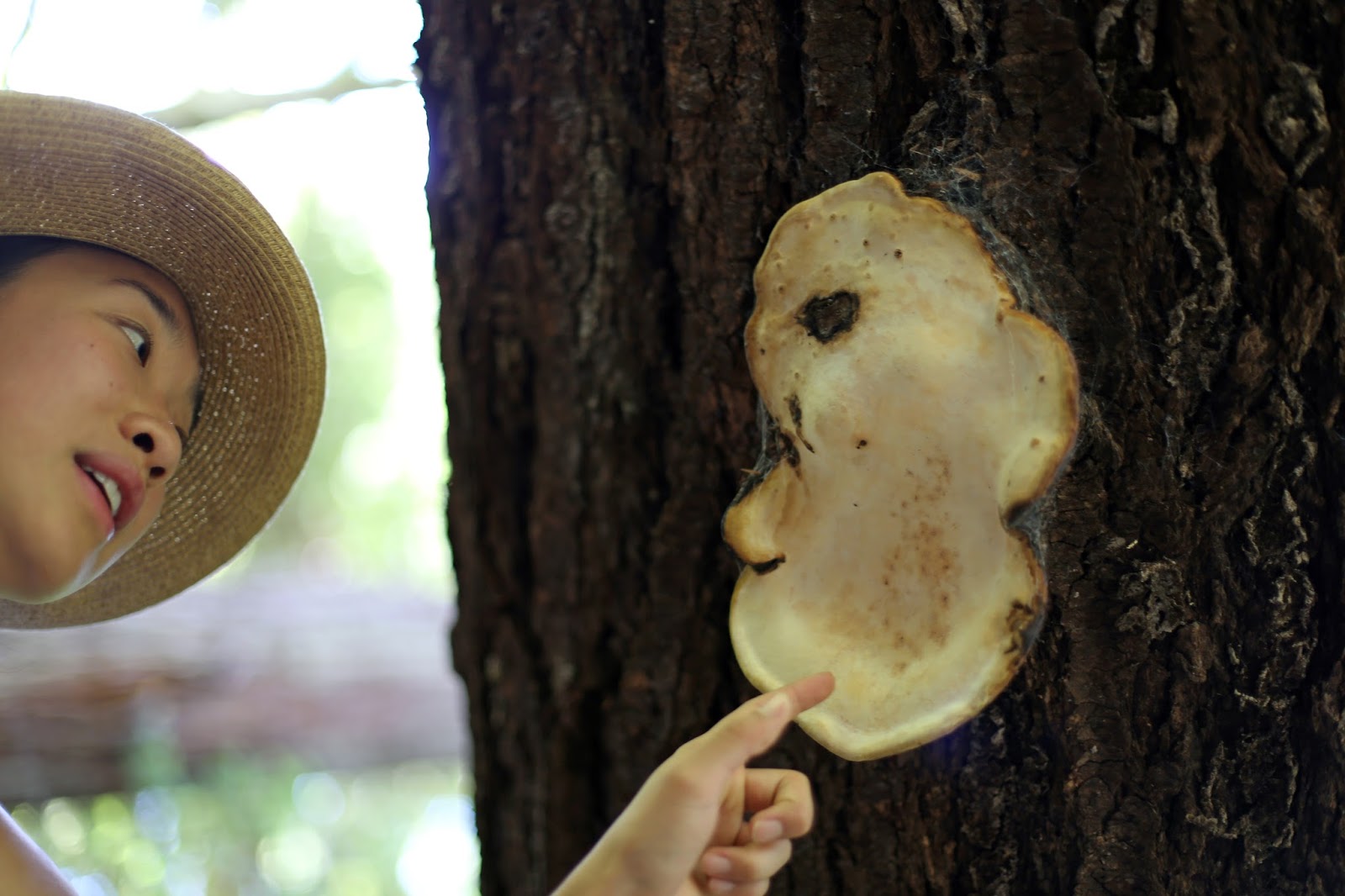 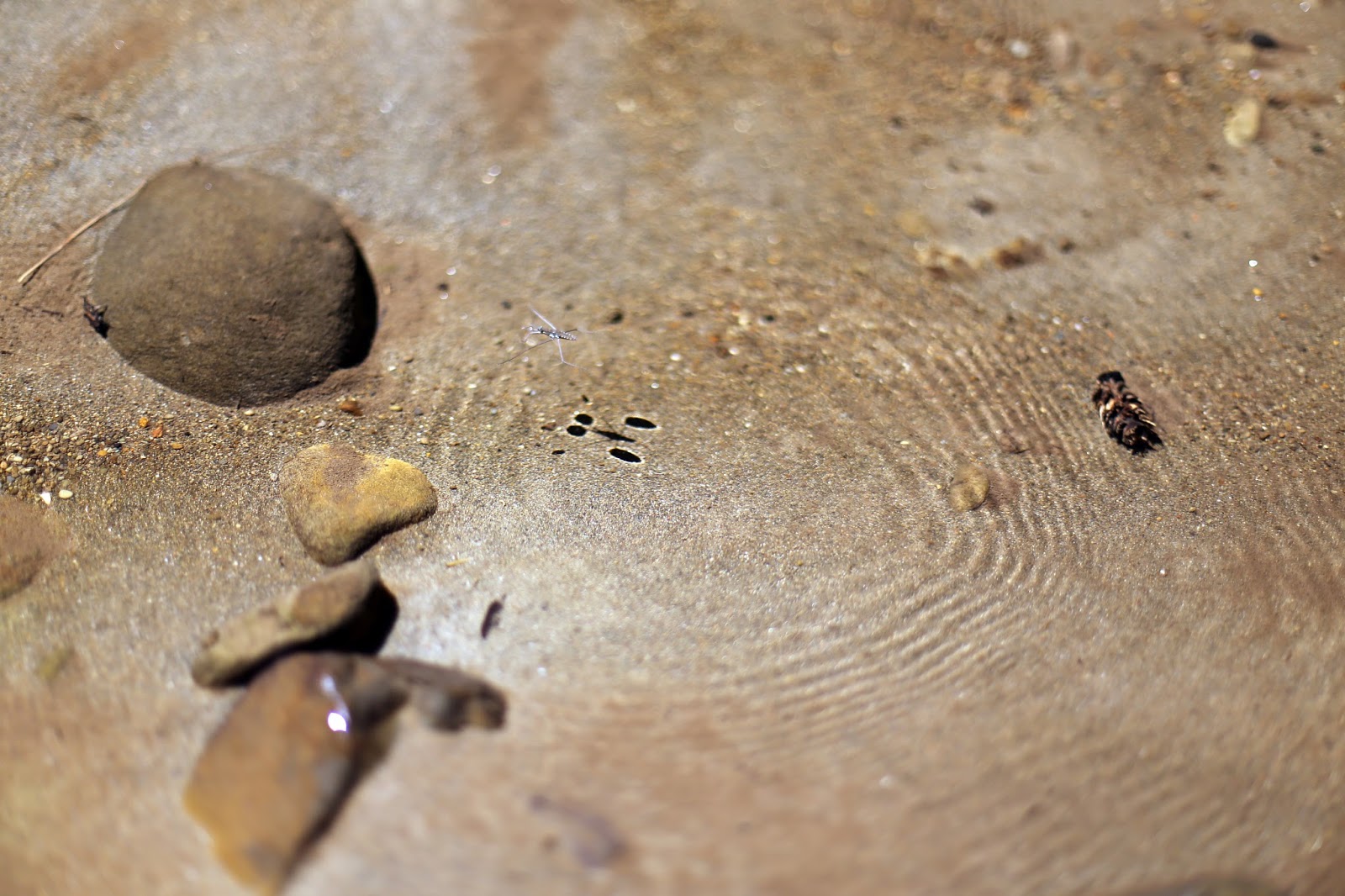 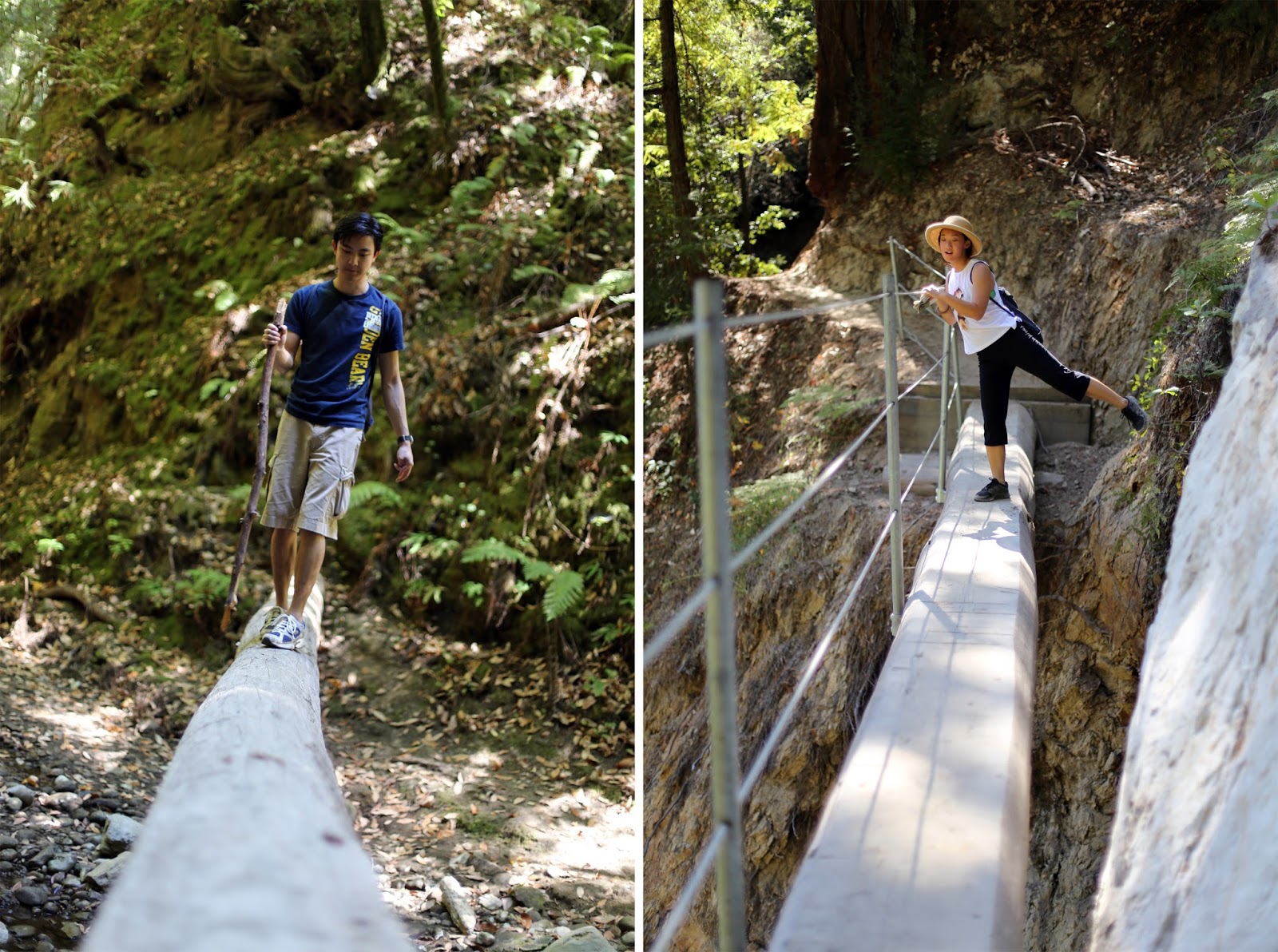 I love hikes that end with a waterfall, so when I read about Five Finger Falls on the Design Sponge guide, I was sold. However, we never made it to the waterfall. Two and a half hours into the hike we realized we wouldn't make it there and back before nightfall. We were pretty bummed but still had a lot of fun almost touching a giant fungus growing out of an ancient tree and doing leg lifts on a rickety bridge.

At night we went on a bioluminescence kayaking tour. Think of that scene in Life of Pi when the ocean starts to glow and that huge whale flips over the boat, but not as crazy. Antony at first couldn't believe it and was in denial. But after our eyes got more adjusted to the darkness the water came alive. Every time we paddled our kayaks it would agitate the plankton in the water and cause it to glow and sparkle. We could also see fish jet around beneath us like they were wrapped in Christmas lights. Magnificent, so cool, must do!

Finally I just want to mention we stayed at the most breathtaking Airbnb house overlooking the entire Elkhorn Slough called the Timshel. Our hosts Mark and Claire were incredibly kind and accommodating and the house was pure magic.

JUNETTE
This year, the guys diverged from their usual annual golf trip to Vegas and instead chose Scottsdale, Arizona. Although I must admit that I have never once had a hankering to visit Arizona (I only think of their recent Stop-and-Identify law, desert, and more desert), there were a few interesting stops that we made. 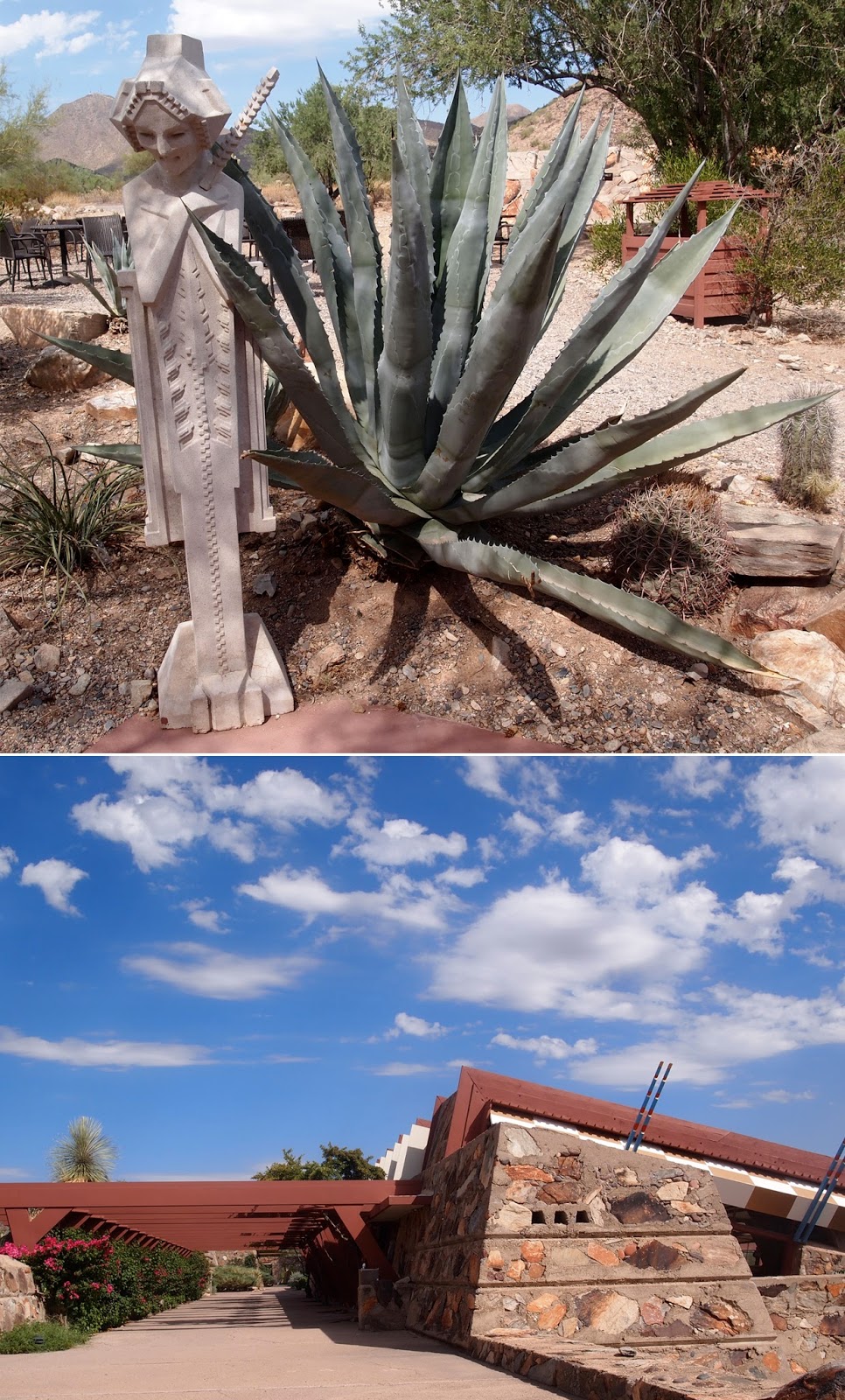 The highlight of the trip was visiting Frank Lloyd Wright's Taliesen West. It was his winter home toward the end of of his life, and it functioned (still functions) as an architecture school. The design and construction materials themselves are taken from the mountains against which the campus is set, and the architecture students still live in tents!

What I enjoyed most was seeing the interior spaces and the furniture that Frank Lloyd Wright designed and used himself. We were able to see the actual living spaces that he and his family used. 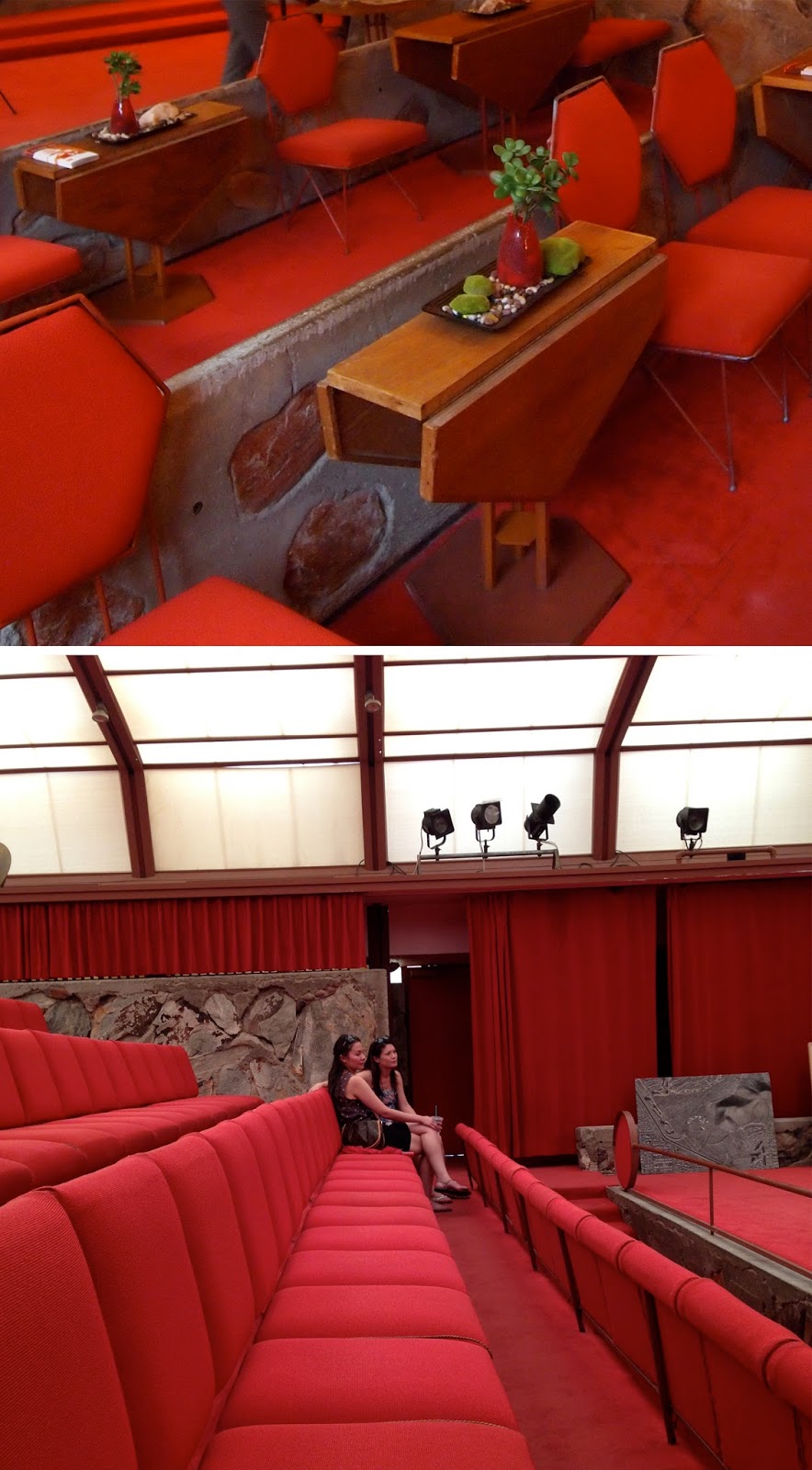 What was not so enjoyable was the intense dry heat. The photos came out crisp and clear, but man oh man was I sweaty behind the camera!

What I noticed about the Scottsdale area is that there is nothing but plenty of space. That means everything is spread apart, and everything is huge. The cacti are huge, the houses are huge.... and as far as I could tell, everything in Scottsdale looked pretty new.

A short while away, we went to Phoenix, which felt more compact and less sparkly clean and new to me. We were in Phoenix to drop by this scary place called Last Chance. It's basically the one and only Nordstrom outlet of outlets. We waited for the store to open for an hour, and once it opened, I got shoved aside by some vicious and large women. Maybe due to this hapless beginning, I seemed to have missed the amazingly brand new Celine purse (one lucky woman found it), all the Toms (people were carrying armfuls), and Tory Burch everythings (apparently that's the brand of the moment). It's a wild a crazy store, but I'm glad I experienced it once...
Labels: architecture, Arizona, eats, Frank Lloyd Wright, hiking, Junette, Monica, Paso Robles, Santa Cruz, Scottsdale, Stories from the Curious City, travel, vacation, wine